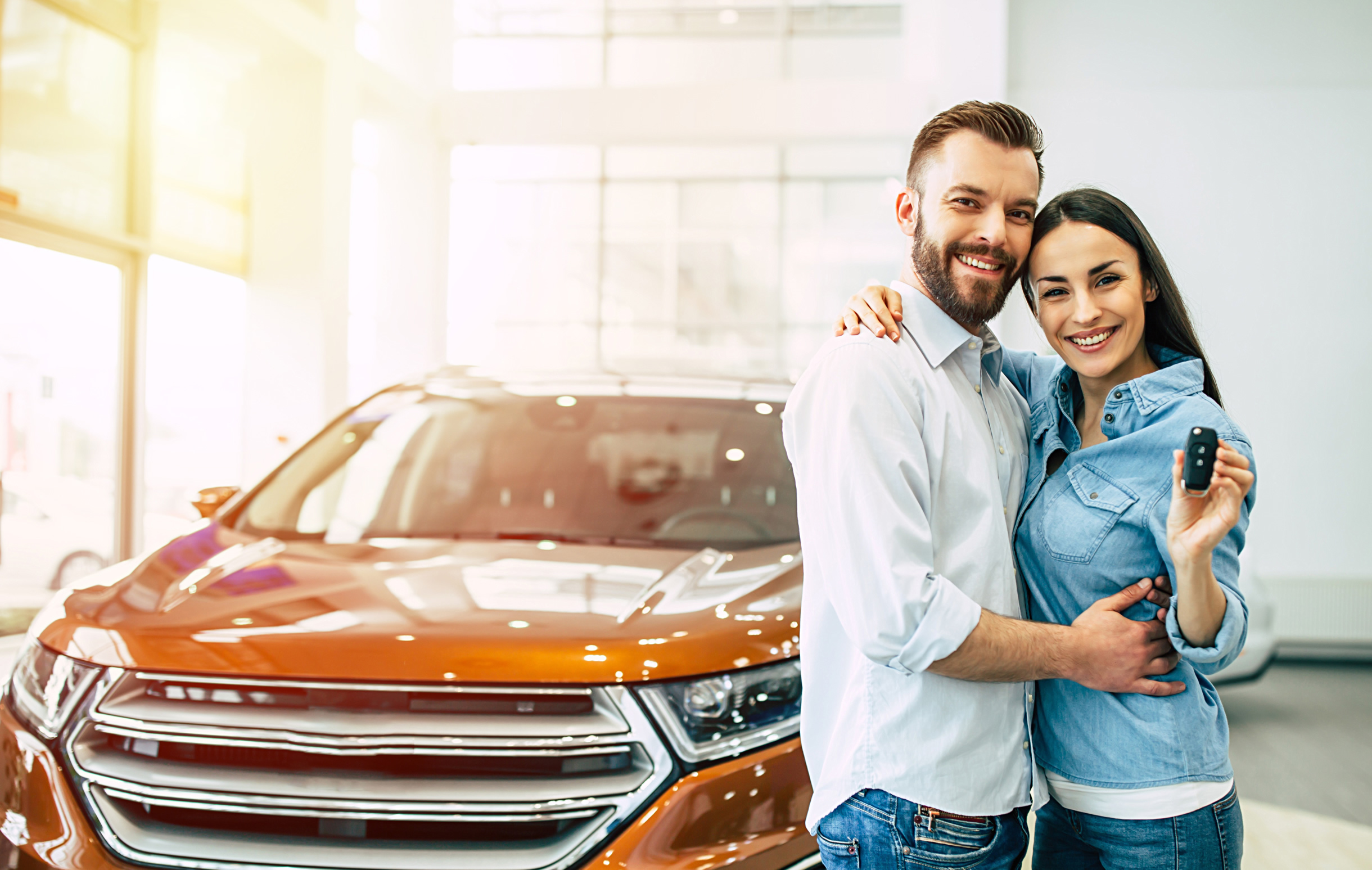 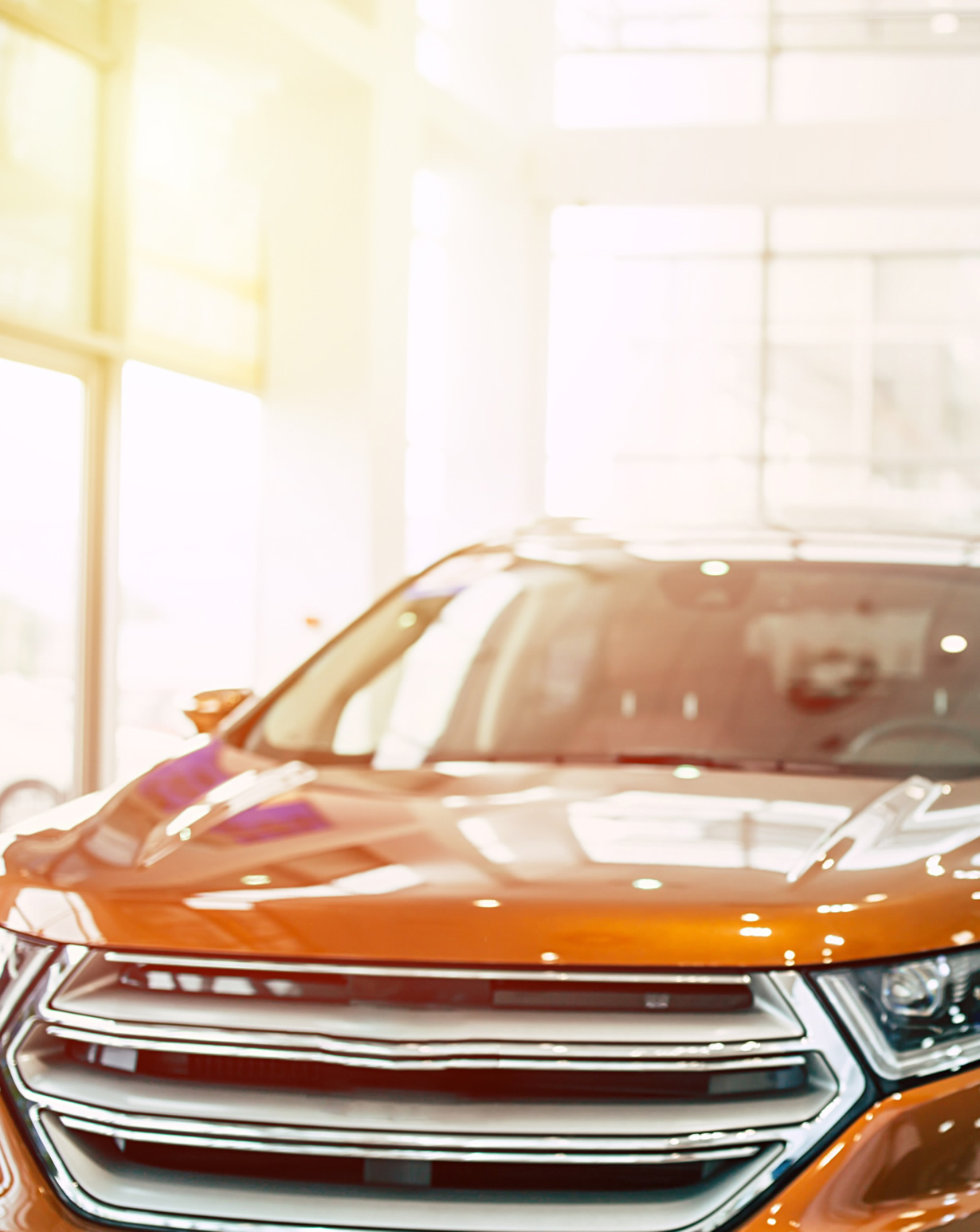 Few cars can have ever had the same impact as that of the Mini, in fact in a poll of the most influential cars of the twentieth century the Mini Cooper car was beaten by only one other car, the Model T Ford. With a design brief influenced by necessity, no one could have predicted how popular the Mini would go on to become.

1956 was a year that saw petrol rationing being reintroduced to Britain as a consequence of the Suez crisis, sales of larger cars slumped and as a result, Alec Issigonis was given a design brief by Leonard Lord (the then head of the British Motor Corporation), to build a radical new car, the main requirements being that the whole car should be able to fit into a box measuring 10 feet x 4 feet x 4feet and that six feet of this box should be devoted to passenger occupation.

Without doubt, the greatest innovation on the Mini was the fact that the engine was turned sideways, the gearbox was mounted beneath it in the oil sump and because of this, it could be squeezed in to drive the front wheels, using far less space than any rivals at the time. Many hurdles had to be overcome to get this new radical design to work, but within two years Issigonis had a working prototype to show Leonard Lord.

Two years later, in April 1959, the Mini was demonstrated to the press and by August of the same year, thousands of Mini's had been produced ready to go on sale to the general public. Although sales were modest, to begin with, they soon picked up with over one million Mk I mini's being sold throughout the sixties.  - and following this relaunch, there have been expansions in the model group, with convertible and electric versions being releasedUnbelievably the basic Mini never turned in a profit through this period because it was sold for less than it cost to produce, this may well have been to stay competitive, however, it has also been rumoured that this was a mistake that can be traced back to the accounting department.

From those humble beginnings, the Mini has had many variations and derivatives over the decades and has become the most popular British car in the world, all this was however to come to an end in 2000 with the collapse of MG Rover. Or was it, BMW now owned MG Rover and after the last Mini was built ownership of the Mini brand reverted back to BMW. Seeing how popular the Mini had been over the past four decades, BMW decided to design and build a brand new Mini. Reaction from the Mini purists is mixed, the public however has no misgivings and the new BMW MINI is proving to be just as popular as the old Mini - and following this relaunch, there have been expansions in the model group, with convertible and electric versions being released

New MINI Clubman Estate The first modern-era MINI Clubman was launched in 2007 as the first truly practical MINI - but came with one key drawback: you couldn't have two rear...

New MINI Countryman Hatchback The second generation MINI Countryman is the biggest and most versatile model in the brand's 57-year history. With its large external dimensions and...

New MINI Countryman Hatchback Special Editions The second generation MINI Countryman is the biggest and most versatile model in the brand's 57-year history. With its large external dimensions and... 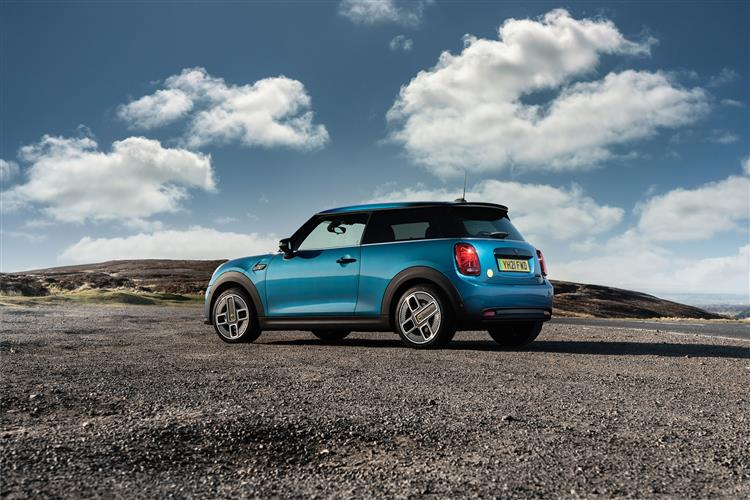 New MINI Electric Hatchback It's natural that there should be a MINI Electric variant. This little Hatch, recently lightly updated, lends itself to battery power and quick-step...

New MINI Electric Hatchback Special Edition It's natural that there should be a MINI Electric variant. This little Hatch, recently lightly updated, lends itself to battery power and quick-step... 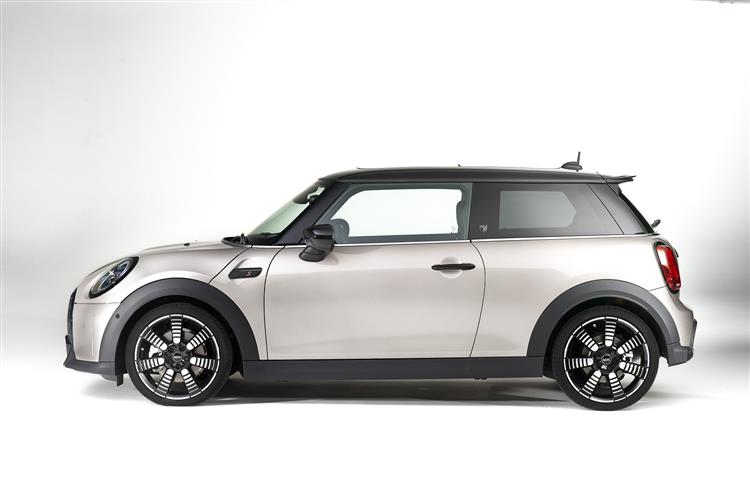 New MINI Hatchback For an object lesson in how to improve a model, look no further than this latest MINI Cooper. Fresh technology, smarter connectivity, the option of...

New MINI Hatchback Special Edition For an object lesson in how to improve a model, look no further than this latest MINI Cooper. Fresh technology, smarter connectivity, the option of...